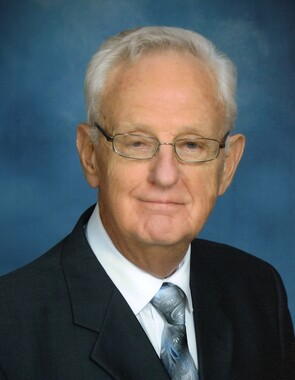 Back to Charles's story

Charles Edward Hardy, 83, of Sycamore passed away Friday, April 12, 2019 at the Cook Medical Center in Adel.
Charles was born on December 23, 1935 in Turner County to the late Jesse Buren and Cassie Susan Clark Hardy. He was a member of Bethel Baptist Church where he served as Minister of Music for many years. He was also a veteran of the United States Army. Charles was a businessman and was the former owner and operator of Hardy's Flowers in Ashburn.
He is survived by his wife, Jackie Story Hardy of Sycamore; son, Randy N. (Debra) Hardy; daughters, Phyllis H. Pilkinton of Sycamore and Lisa H. (David) Kingry of Sycamore; sister, Marjorie H. Brooks of Conway, Arkansas; grandchildren, Brandon Hardy, Daniel Hardy, Derek Pilkinton, Jessica Watson, Jonathan Kingry, Rachel Kingry, Lydia Kingry; great-grandchildren, Addison Watson, Bowen Watson, Parker Kingry, Beckett Kingry and Lynie Pilkinton.
In addition to his parents, he was preceded in death by a granddaughter, Darby Pilkinton and a sister, Barbara White.
Funeral services will be held at 2:00 PM Sunday, April 14, 2019 at Bethel Baptist Church. The family will greet friends Saturday, April 13, 2019 from 4:00 PM to 6:00 PM at Perry Funeral Chapel.
Published on April 12, 2019
To plant a tree in memory of Charles Edward Hardy, please visit Tribute Store.

Plant a tree in memory
of Charles

A place to share condolences and memories.
The guestbook expires on July 11, 2019.