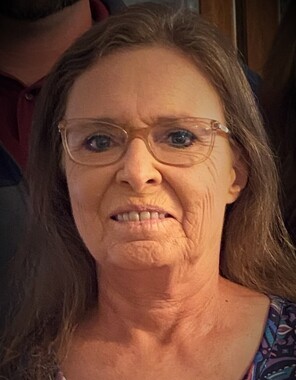 Back to Clara's story

Clara Horton Warren, 59, of Enigma passed away Wednesday, January 15, 2020, at Tift Regional Medical Center. Her funeral service will be held at 2:00 p.m. Sunday, January 19, 2020, at Mount Paron Primitive Baptist Church in Alapaha with the Rev. Ronny Vice officiating. Mrs. Warren will be laid to rest at Mount Paron Primitive Baptist Church Cemetery in Alapaha. The family will receive friends Saturday, January 18, 2020, from 6:00 to 8:00 p.m. in the Chapel of Bowen-Donaldson Home for Funerals.
Members of Mrs. Warren's family will serve as pallbearers.
Born December 9, 1960 in Tifton, Mrs. Warren was the daughter of the late Robert Horton and Fannie Baldree Horton. She was also preceded in death by one sister, Mary Graham; one granddaughter, Kaitlyn Hendley; and one grandson, Stephen Baker. She was very well-known and had so many friends from her 15+ years of employment as the Heart/Manager at Gen-Earls. She loved helping people out anytime they needed it. She was very kind-hearted and loved everyone. She will be missed by so many.
Mrs. Warren is survived by her husband, Larry Warren, Sr. of Enigma; five sons and four daughters-in-law, James and Candida Hendley of Arabi, Michael and Amy Hendley and Justin Hendley, all of Tifton, Larry Jr. and Savannah Warren of Alapaha and Mikey and Toshia Warren of Nashville; one daughter and son-in-law, Candi and Derek Howell of Waycross; two brothers and sisters-in-law, Edward and Gail Horton and David and Sandy Horton; three sisters and one brother-in-law, Jean Horton, Joyce and Tom Melo and Peggy Morris; twelve grandchildren, Donna, Savanna, Cody, Courtney, J J, Camelia, Bella, Zane, Candi, Ben, Crissy and Presley; four great-grandchildren, Harley, Walker, Millie and Maci; and several nieces and nephews.
You may offer condolences to the family at the online guest registry at www.bowen-donaldson.com. Services for the Warren family are under the care and direction of Bowen-Donaldson Home for Funerals.
Published on January 16, 2020
To plant a tree in memory of Clara Warren, please visit Tribute Store.

Plant a tree in memory
of Clara

A place to share condolences and memories.
The guestbook expires on April 15, 2020.

Dale (Davis) Aschenbach
I grew up in Tifton and the Horton's lived across the road from me for years til we moved. I live in Florida now but still go to Tifton when I can. I was looking at the obits today and saw Clara's obit. The maiden name jumped out at me. I mostly remember Jean and Joyce since I played with them mostly. I just want to say I'm sorry for your loss. Dale
View all 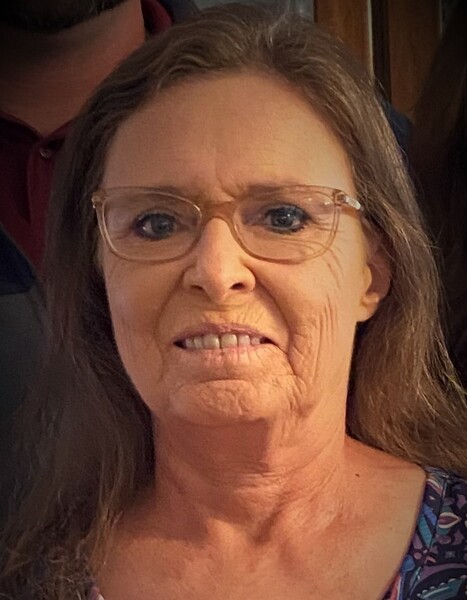