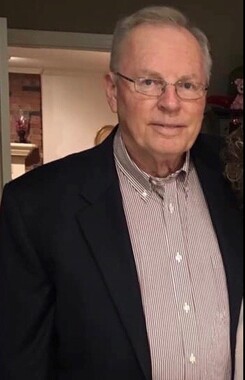 Back to Michael's story

Michael Peter Ryfun went to be with our Lord on Friday, January 31, 2020, at the age of 71. He was born on July 27, 1948 in Fernandina Beach, FL. He grew up in Brunswick, GA and graduated from Glynn Academy. He then attended Abraham Baldwin Agricultural College before transferring and graduating from the University of Georgia with a degree in Forestry. After graduation, he began working for the Georgia Forestry Commission and retired as a District Forester in Tifton, GA with 30 years of service.
Mike was a man of few words, but when he talked with you, you could feel his kindness, and sweet spirit. He loved his family with his entire being, and he looked forward to any opportunity to spend time with them. Mike's gift was "Servanthood," and he had the "Patience of Job." He was a devoted husband, father, and grandfather. He was a "behind the scenes" kind of man. He never wanted to be in the spotlight, but found such joy in watching his family succeed. His kids and grandkids would say that "He always picked the best birthday cards." This is because he put such thought and love into doing for others. Mike loved nature. He loved plants and animals of all kinds, especially his dogs Wally and Lily. He was known to others as, "Mike," but the name that meant the most to him was "Poppy." He spent countless hours building forts, playing games, and capturing special moments on camera with his grandchildren. He looked forward to the annual family beach trip so that he could snorkel, go on adventures, and go night crabbing with his grandkids. He was one of the founding members of the "BebePop Club," where memories were made that will last a lifetime.
Mike was a Sunday School teacher, RA leader, and deacon at First Baptist Church in Pelham, GA. He and Betty were certified foster parents to over 12 children, including Sandy Kidd Galloway, whom he treated and loved as one of his own. He was a black belt and Taekwondo instructor. He was also a certified scuba diver, and he taught self-defense classes to women. He was currently a member at Northside Baptist in Tifton.
He is preceded in death by his parents, Andrew and Gwynelle Ryfun, his daughter, Jessica Wilson, and his granddaughter, Emily Shiver.
He is survived by his wife, Betty Ryfun; daughters, Angie Smith (Brinson), Amy Shiver, Alison Snipes (Steven), and son-in-law, Jon Wilson; grandchildren Kayla, Haley, and Parker Smith, Meredith Shiver, Amelia and Colin Snipes, and Andy Wilson; brother Lee Ryfun (Faye) and nephews Lee Ryfun, Jr. (Cheron) and Scott Ryfun (J'Deane).
The family will receive friends from 2:00-3:30 on Saturday, February 8, at the Edo Miller Funeral Home in Brunswick, GA. There will be a service to follow, which will begin at 4:00 PM.
In lieu of flowers, contributions may be made to the Wilson Hospice Center in Albany, GA., Wilson Hospice House, 320 Foundation Lane, Albany, GA 31707.
Condolences may be expressed at www.EdoMillerAndSons.com
Edo Miller and Sons Funeral Home is in charge of all arrangements.
Published on February 5, 2020
To plant a tree in memory of Michael Peter Ryfun, please visit Tribute Store.

Plant a tree in memory
of Michael

A place to share condolences and memories.
The guestbook expires on May 04, 2020.

Isma Taylor
Sorry to hear of Mike's passing. The family is in my thoughts and prayers.
View all 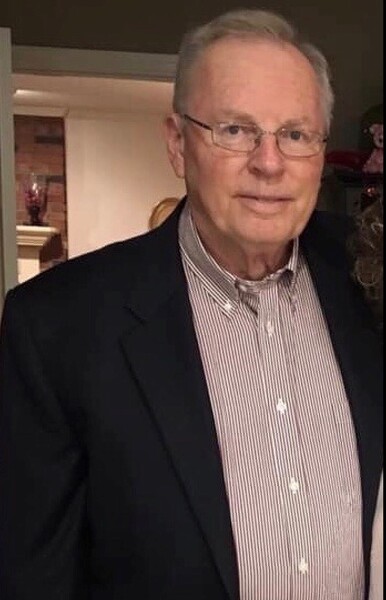