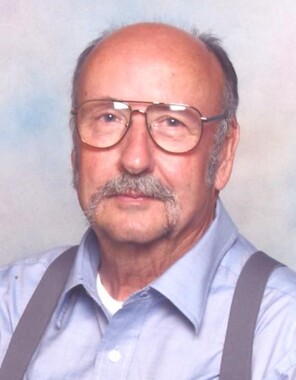 Back to Norman's story

Norman M. Parks, 77, of Tifton passed away Sunday, November 10, 2019, at Tift Regional Medical Center. A private burial was held on November 11, 2019 at Oak Ridge Cemetery with the Rev. Gary Cadwell officiating.
Josh Johnson, Jacob Johnson, Scott Suggs and Chad Hulsey served as pallbearers.
Born July 13, 1942 in Tift County, Mr. parks was the son of the Robert Chesley Parks and Ruby Conger parks. He was also preceded in death by his wife, Marjorie McDowell Parks; five brothers; and three sisters. He served in the United States Navy from 1960 to 1964. Before retiring, he worked with the University of Georgia Experiment Station. He was a member of Liberty Baptist Church in Tifton.
Mr. Parks is survived by two daughters and sons-in-law, Robin and Fred Johnson and Rhonda and Mike Flippo, all of Tifton; three grandchildren and their spouses, Amanda and Scott Suggs, Josh and Malia Johnson and Brooke and Chad Hulsey; and five great-grandchildren.
You may offer condolences to the family at the online guest registry at www.bowen-donaldson.com. Services for the Parks family were under the care and direction of Bowen-Donaldson Home for Funerals.
Published on November 15, 2019
To plant a tree in memory of Norman Parks, please visit Tribute Store.

Plant a tree in memory
of Norman

A place to share condolences and memories.
The guestbook expires on February 13, 2020.